Recently I was able to attend a hackathon. This was not just any hackathon. This was the worlds largest Ethereum hackathon; ETHDenver. Previously the largest was located in\nWaterloo Ontario, which happens to be Vitalik Buterin’s Alma Mater. We had people come from all over the world to make it to this event! While the event opened up Friday morning I was not able to arrive until that evening. I was quite surprised at how huge this event itself was. The venue consisted of 5 stories, 3 of them being spaces for the teams of hackers to work. On the first floor there was an art gallery and the main stage. There was also a chill room: 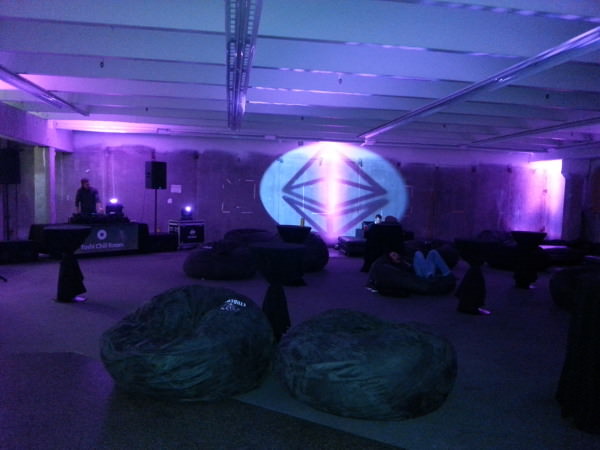 The second floor was comprised of the vendor booths. Being new to the Ethereum world I had not heard of most of the companies. I’ll put a list down at the bottom of some of the ones I found interesting.

Enough about the venue for now. Leading up to the event I had been studying th whole Ethereum ecosystem. While I had I had used the currency aspect of it, I had not dug into the technical aspect of it. First we (the fresh team I was on) had to come up with an idea for a project. After a couple of hours, our team decided we wanted to try our hand at storing torrent magnet links on the Ethereum blockchain. What we came up with was the Stormburst project. The goal of the project was to have a way that you could share a magnet link in such a way that it was near impossible to remove. There is essentially 3 parts to the project. There is the smart contract itself which sits on the network. There is the web front end which is able to interact with the contract. Then there is the wallet, which is able to interact with the web front end. You end up with a picture like this:

On the contract side of things there are a couple of languages to choose from. We ended up going with Solidity. The code ends up looking pretty much like C++ (nice for syntax familiarity), and it seems to work well. A fun way to learn some Solidity is with CryptoZombies. There is a python-like language available, Serpent, but we didn’t seem to find as much support for it so we decided against it. For the web side of things the framework we chose was called Truffle. It seems to be the most popular the documentation was fairly comprehensive. It really did make working with the Ethereum ecosystem much easier. I was able to get it installed with a simple npm install -g truffle. Lastly for the wallet side of things we used [Metamask](https://metamask.io/] to take in payments to our contract. With Truffle this was simply a plug and play process as it checks to see if there are any web wallets available. Two of us had some issues with the Metamask plugin on Firefox on Linux but Chrome seemed to work fine. If you want to check out our project, take a look at the GitHub. Going back to this after the fact; whatever issues Firefox was having, the Metamask team seemed to have fixed it. 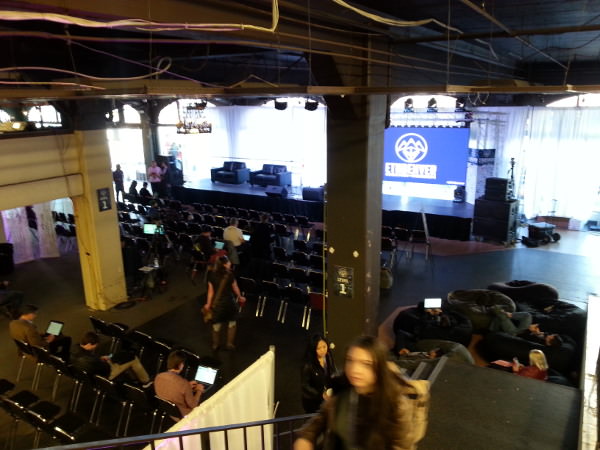 Overall the whole experience was really fun. I had not been to a hackathon prior to this one and I have a hard time imagining any others living up to it. We won a small prize and were able to meet and talk with a bunch of cool people I mean, having all of the food trucks available out front was pretty neat as well. I will be looking forward to the event next year.